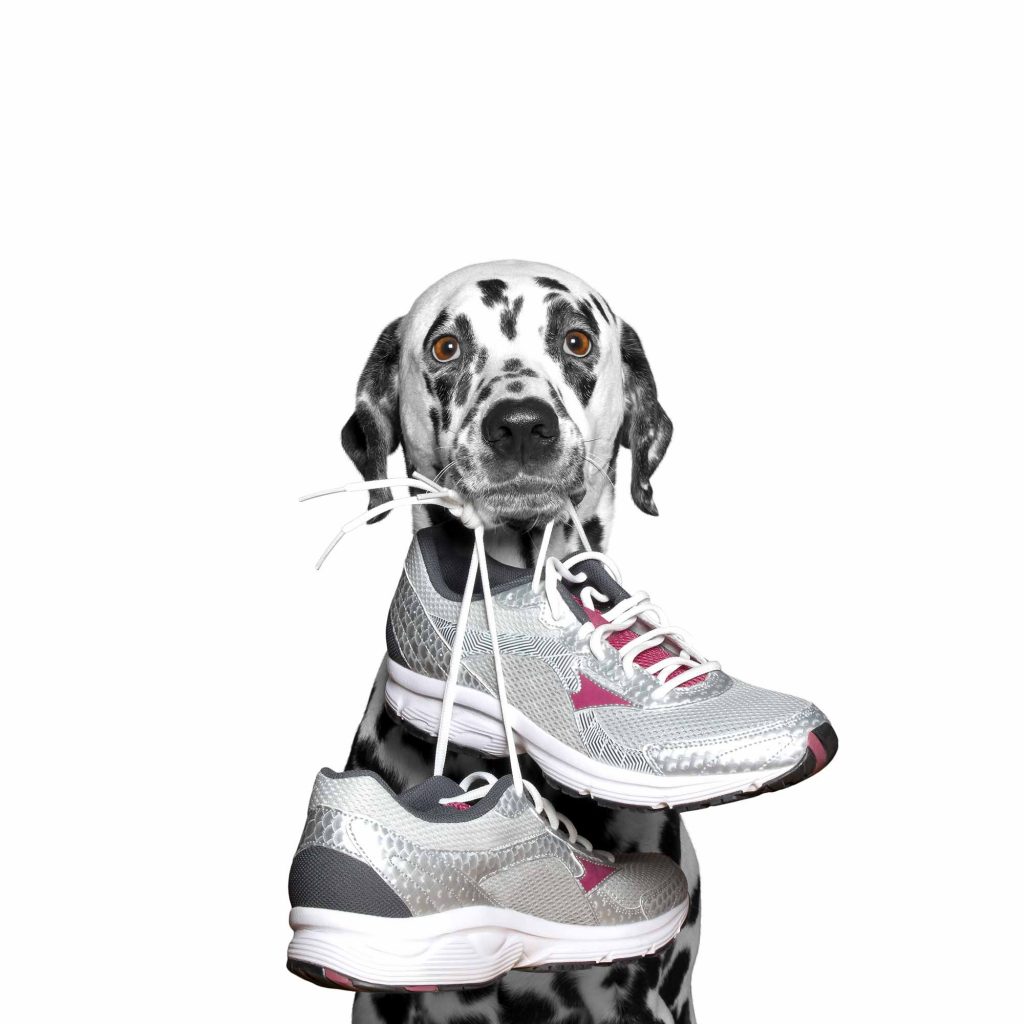 Professional athletes don’t always have the best reputations outside of their respective playing fields, especially when it comes to animals. This has started to change, however, as athletes in Texas and across the country use their considerable influence to positively impact the lives of needy animals. We’ve highlighted some of our favorite athletes and animal charities that are changing the world for the better.

Cowboys starting guard Zack Martin and starting defensive tackle Tyrone Crawford are two of many athletes taking part in a nationwide effort to prevent animal cruelty called Show Your Soft Side. The ad campaign, founded in Baltimore, features photos of professional athletes and coaches posing with their pets alongside messages promoting kindness and compassion toward animals.

Former University of Texas football player Ricky Williams is now retired from the NFL, but this strict vegetarian is nowhere near retired from helping Animals. Williams recently teamed up with PETA to host a ‘faux chicken wings’ taste test for Buffalo Wild Wings.

Athletes And Animal Charities Beyond Texas

There’s no denying that Texas athletes are pretty amazing, but there are plenty of other players doing their part to help needy pets all over the country, including:

So, as you settle in and join the 64% of Americans who watch football, raise a toast to these special athletes and animal charities. Don’t forget to give your team at Leon Valley Veterinary Hospital a call with your questions and concerns about your pet.