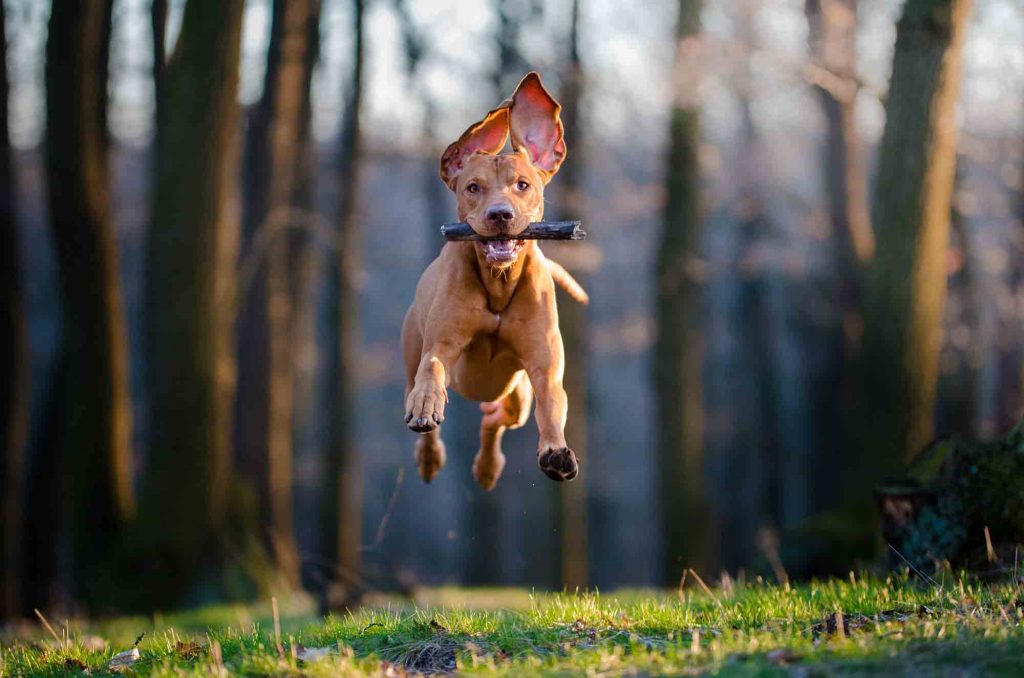 Dogs can be quirky, that’s for sure. Just like cats, dogs have their own idiosyncrasies and behaviors that lend themselves to some pretty unusual myths. Over time, some of these ideas about dogs became facts. But are they really facts or just long-standing fictions that have readily been embraced?

Leon Valley Veterinary Hospital is here to separate fact from fiction by debunking common dog myths that can actually be detrimental to your pet.

What are some of the dog myths you’ve encountered? Have you been fooled into believing any of the above? Please give us a call. We’re more than happy to answer any questions about these myths, including debunking myths about cats, as well!

Tags: Did You Know About Dogs | Dog Cares And Worries | Dog Myths | Misconceptions About Dogs | Myths Believed
Posted in: For The Dogs | Pet Health & Wellness
Previous: A Friendly Reminder for a Pet-Friendly Thanksgiving
Next: Is Holiday Cat Safety a Real Thing?